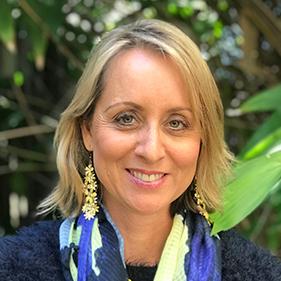 au
Aleesah Darlison
Aleesah Darlison is an internationally published, award-winning author. She has written over fifty books for children, including picture books, chapter books, novels and series. Aleesah’s stories are filled with humour, heart, mystery, magic and adventure. She has a special interest in animals and the environment, and aims to enchant and teach children about the world around them through her stories.

Aleesah has won or been shortlisted for numerous awards, including the Environmental Award for Children’s Literature, the CBCA Eve Pownall Award for Non-Fiction, and the Speech Pathology Book of the Year Awards. Her books include the League of Llamas Series, and the Netball Gems series, etc.

When Aleesah’s not writing, she’s usually spending time with her husband, her four children and her dog, Lexie. 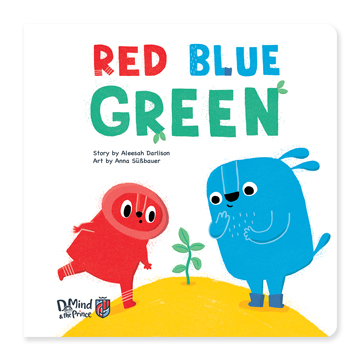 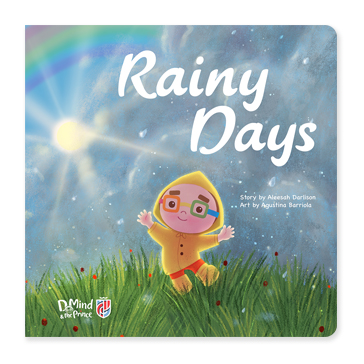