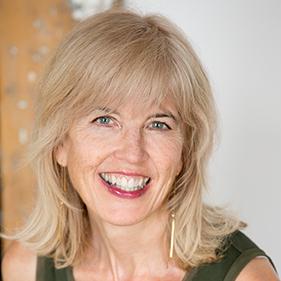 us
Alison McGhee
Alison McGhee writes for all ages in all forms, from novels to poems to books for children. Her Pulitzer Prize-nominated novel Shadow Baby was a Today Show Book Club pick, and her picture book for adults, Someday, was a number one New York Times bestseller. Her work has been translated into more than twenty languages, and she is the recipient of many fellowships and awards, including four Minnesota Book Awards, the Geisel medal, state and Loft artist fellowships, a Christopher Award, a MacDowell residency, and several American Library Association awards. She has three grown children and divides her time between Minneapolis and California.

Alison McGhee is the New York Times bestselling author of Someday, Shadow Baby, Never Coming Back, What I Leave Behind, Firefly Hollow and many other books. She writes in all forms for all ages, from novels to essays and poems and picture books, and she loves the challenge of writing for different ages and different audiences. Among her awards are a Geisel medal, the Christopher Award, four Minnesota Book Awards, a Today Show Book Club pick and several American Library Association awards, and her books have been translated into more than twenty languages. Alison was born and raised in upstate New York and attended college in Vermont. She has three grown children and divides her time between California and Minneapolis, where she is Professor Emerita of Creative Writing at Metropolitan State University.