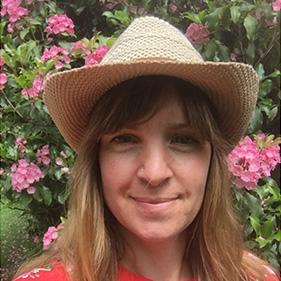 uk
Georgie Birkett
Georgie Birkett is an award-winning author and illustrator. She grew up in the west of England, living on a farm as a young child, and later moving to London. She did a degree in Graphic Design, specializing in illustration, at Brighton University on the south coast of England.

She has produced many books for children, including Is This My Nose?, which won the Booktrust Early Years award, and The Big Night-Night Book, which was shortlisted for the same award the following year. She has also been longlisted for the prestigious Kate Greenaway illustration awards.

Georgie now lives in a quirky little market town called Lewes with her husband and two young sons of seven and four, who also love to draw. She loves to take a sketchbook everywhere, loves music and travel, and thoroughly enjoys creating books to teach and inspire children around the world. 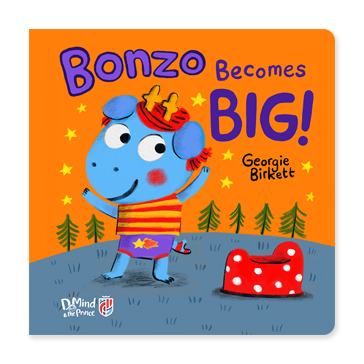